The progressive tax panacea: What you need to know

By: Ted Dabrowski and John Klingner

Ordinary Illinoisans may be tempted to support Gov. Pritzker’s plan to change Illinois’ flat tax structure to a progressive one. After all, he’s promised to keep taxes the same or lower on 97 percent of Illinoisans if they support the switch. Everyone should reject his offer. Simply put, the governor’s “Fair Tax” rates aren’t credible. Here’s why:

Amendment now, rates later. The vote for/against a constitutional amendment will only determine whether a progressive tax structure is allowed or not. Nobody knows where the actual rates will end up.

Support for the amendment means entrusting the most corrupt politicians in the nation with what amounts to a blank check.

A recent investigative study by ABC7 found that Illinois is “the most corrupt state in America.” Since 2000, there have been 891 convictions for public corruption in Illinois, the most in the nation. Illinois politicians don’t deserve taxpayers’ trust.

Taxing only the rich won’t work. There’s little incentive for wealthy residents to stay if they get stuck with a 60 percent increase in their income tax rates. The 20,000 Illinoisans who make $1 million-plus currently provide more than 16 percent of the state’s revenues. Not that many have to leave to wreck Pritzker’s plans.

Pritzker’s “Fair Tax” isn’t a real plan. The governor’s low introductory rates raise a reported $3.6 billion in new revenue, only a fraction of the $10 billion-plus he needs if he tries to fulfill his spending promises and refuses to make any reforms. It’s much like a cable company offering an “introductory” deal just to rope you in. And remember, because Pritzker refuses to fix Illinois’ structural problems, the state’s fiscal holes will only get bigger.

The middle class will be targeted. The governor will eventually need more money to fulfill his promises and fill the holes created by a lack of reform. But there are simply not enough wealthy people for Pritzker to tax. To get the funding he wants, Wirepoints calculated Pritzker will raise taxes on the middle class, starting on incomes of $50,000 and above.

The tax will only make what’s wrong with Illinois worse. Real home values in Illinois are falling. Residents are leaving in record numbers. Taxes, including property tax rates, are already among the highest in the nation. And our politicians are the country’s most corrupt. A multi-billion dollar tax hike will make every one of those things worse. 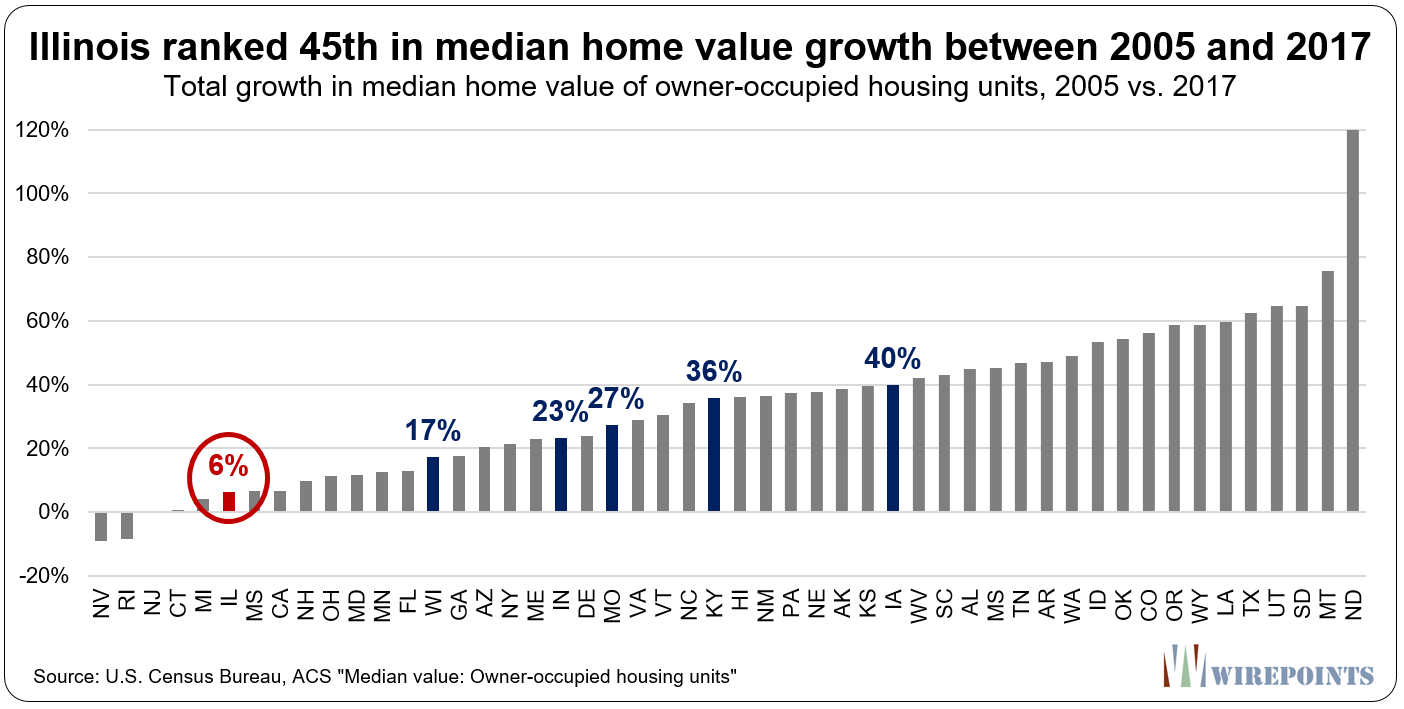 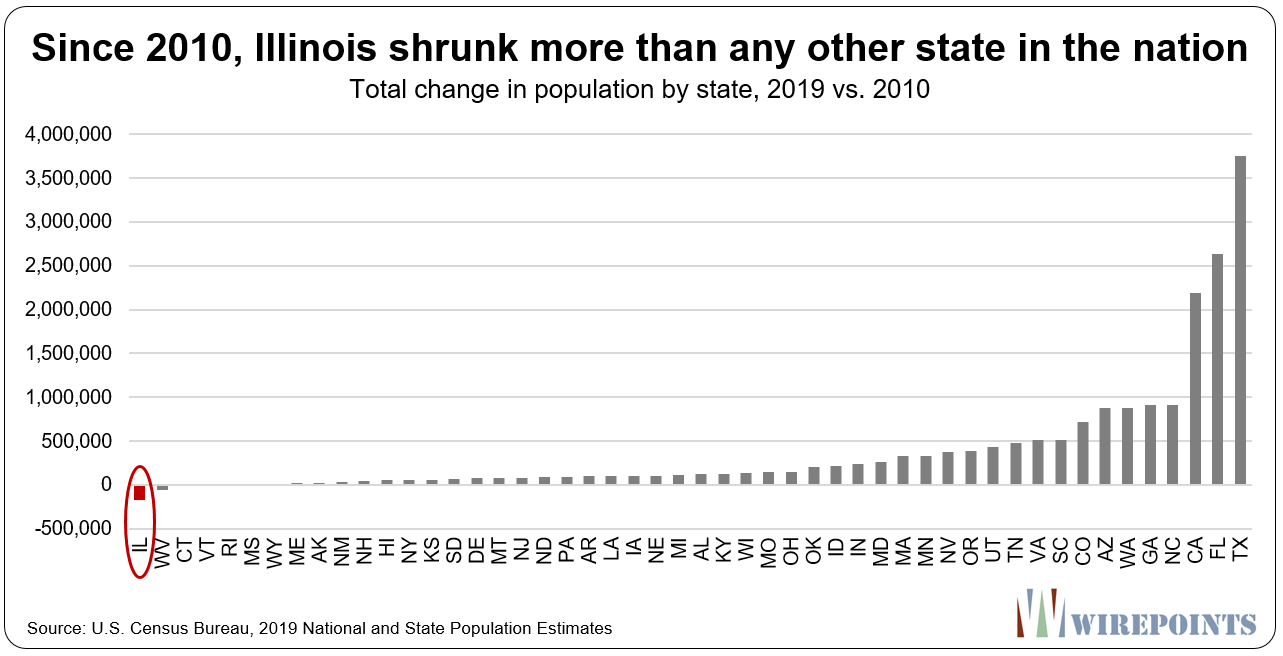 Ted Dabrowski – President Ted’s knowledge of finance, policy and government stems from his 16-year international career in finance and management. As the Head of Corporate Banking and a management member of Citibank in Poland, he advised the government o