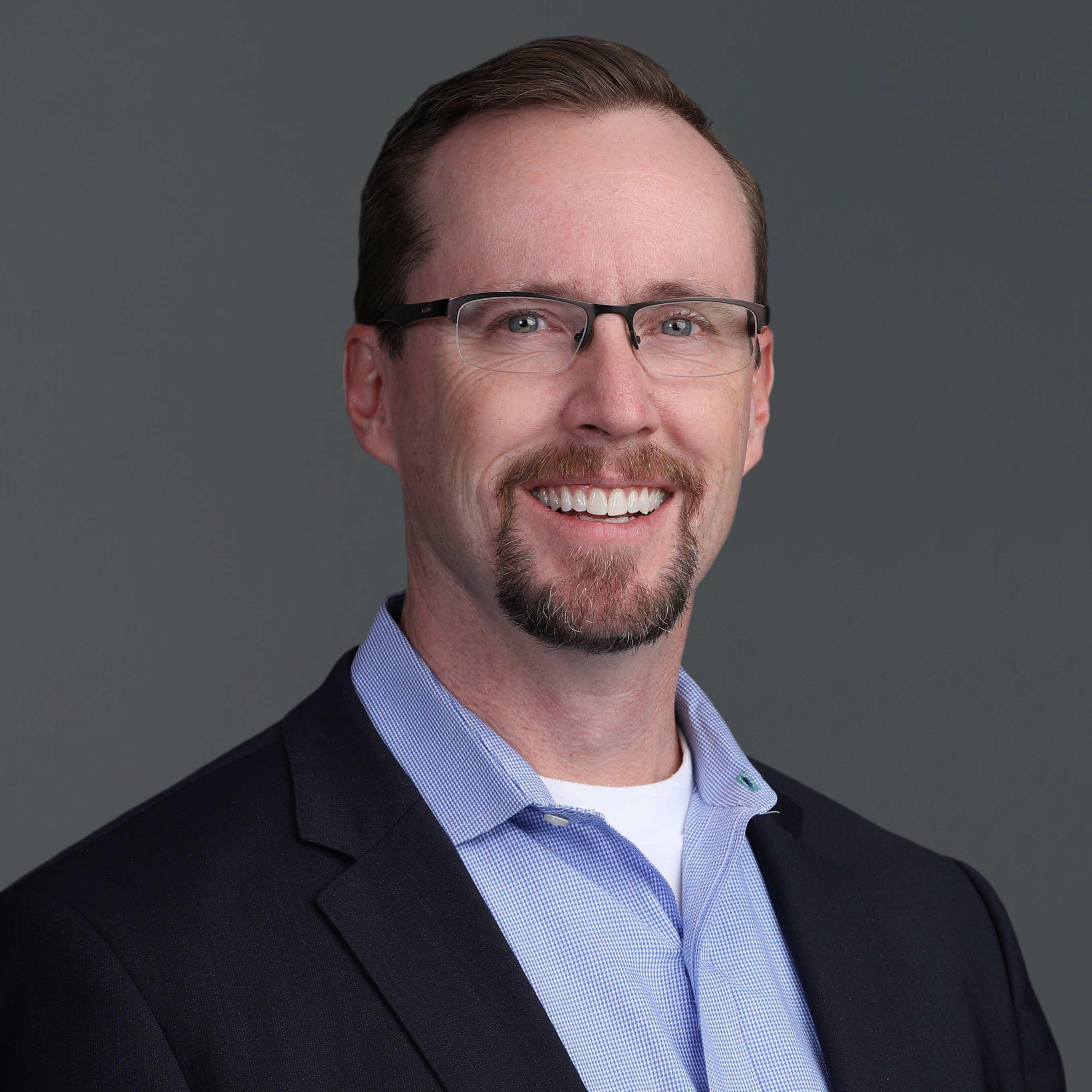 Dan Barrett is a Republican nominee for Northfield Township Trustee. In 2019, Dan began to serve on the Northfield Township Board as a trustee and has served in that role ever since. In 1995, Dan started serving as a trustee on the Glenbrook Fire Protection District, which represents the unincorporated areas of the fire district. Dan and the Fire Board have been instrumental in working with the Village of Glenview to provide the unincorporated areas with fire protection since two fire districts merged in 1992. More than once, Dan organized bringing public comment to Glenview Village initiatives to ensure representation. Through these efforts, the collective voice of the people was heard before final decisions were made by the Village. Dan has served on the Fire Board ever since, assuming the position of President in 2005.

Dan and his wife Lindsay Barrett have lived in Glenview for more than 25 years, and they’ve been active within several community organizations, including the Glenview Grizzlies hockey, AYSO Soccer, the Glenview Stars, the Henking/Hoffman PTA, the Springman/Attea PTA Council, the GBS Parent Executive Council, and Glenview Community Church.  Lindsay is also the treasurer for the  Glenview Community Church nursery school. Dan and Lindsay have lived in the same home where they raised their three sons: Thomas, Kevin, and Matt. When his children were younger, Dan was a soccer and ice hockey coach. Today, he stays active and fit by serving as a referee for USA Hockey, which he has done for over 10 years. Dan enjoys mentoring young adults, both those who are headed to university and those further along in their education, helping them better understand sales, software, and the artificial intelligence and machine learning business.

He is Vice President of Sales for an artificial intelligence and machine learning software company, C3 AI.